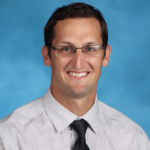 6th Year at Frontenac H.S.
Teach – Weight Training, 9th Grade Health/PE
Career Record 35-14
Other Coaching Experience – I was fortunate to be a Graduate Assistant at Pittsburg State in 2009-10 + 2010-11.My first teaching job was in 2011 at Carl Junction High School as a Geography and World History Teacher, and I was an assistant coach in football, basketball, and baseball. I Started teaching/coaching at Frontenac in 2012 and I have also been the assistant basketball coach for three years and currently am the assistant baseball coach for the last 3 years. 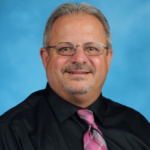 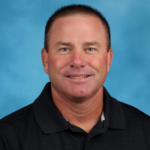 Coach Sullivan started coaching at Galena with Blaise Bauer in 1996.  He started coaching football at Frontenac with Leon Miller in 1998 he was the Running Backs and Defensive Backs coach under Coach Miller. 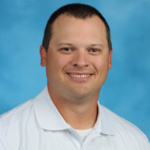 Coach Hill started coaching football at Frontenac from 2003-2005; 2013-present.
Also at Carl Junction from 2007-2012.
I served as an assistant offensive line/defensive line coach here under Leon Miller while attending college.
After accepting a teaching position at Carl Junction High School, I served under Head Coaches Bret Gosch and Jesse Wall in various roles, including offensive line coach, inside linebackers coach, and outside linebackers coach. I was also an assistant junior high wrestling coach while at Carl Junction. In 2013, I was given the opportunity to come “home” to Frontenac. I teach Junior High Social Studies and in addition to coaching football, have been the Boys Golf Coach and assistant Junior High Wrestling coach since 2013. 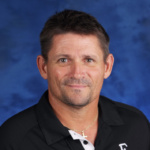 Coach Morris started coaching back in 1990 as a rule 10 coach at Colgan he went to Lamar for 1 year as JH Head Coach. He spent 2 years at Uniontown as asst. football coach.  5 years at Northeast (3 as Head Coach).5 years at Southeast (3 as the Head Coach).  He came to Frontenac in 2004 as Head JH Coach has been as a HS asst. for 3 years.